Homepage News Vietnam Vet: What Veterans Day Means to Me 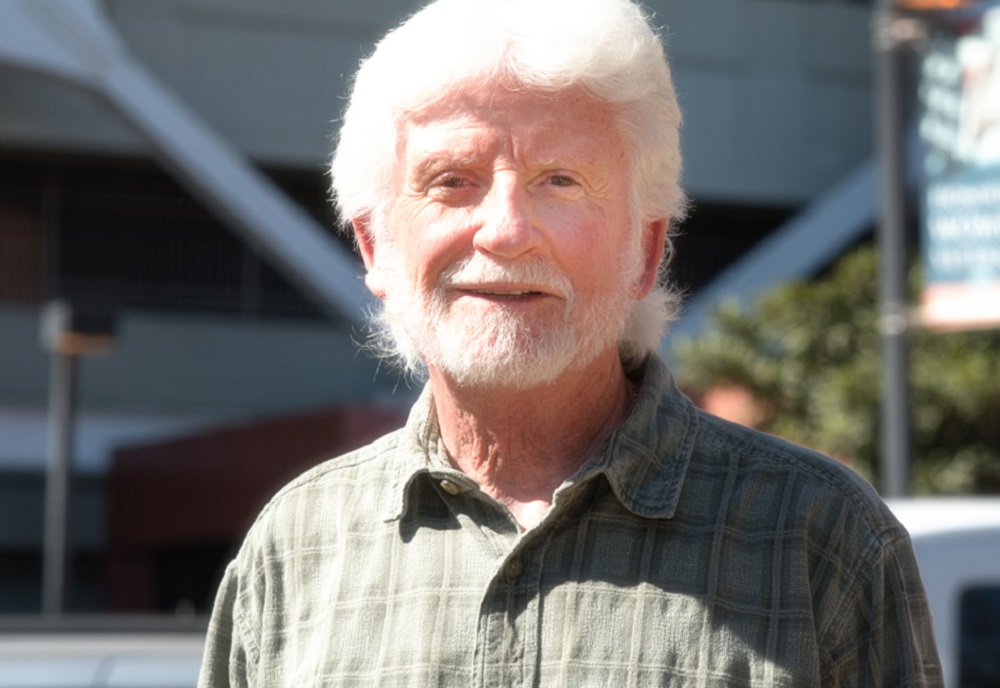 Veterans Day is the day to recognize the men and women who stepped forward to serve our country and a cause greater than themselves. Like an arrow leaving the bow, their lives move forward on a path of service for their country and community. It’s a path that keeps going even after the wearing of one type of uniform ends and another begins.

How that manifested in my life is through co-founding the residential program called Veterans Village of San Diego (VVSD) as a way to process and move forward from my time as a Marine in Vietnam. It was, and remains, another way to serve. One lesson learned as a Veteran is that you understand, come from and embody a culture of “us” rather than “me.” You learn how to be a team player and accomplish the mission as a team–the power of synergy. That’s a lesson that I feel all people in this country need to understand: we are all in this together.

During the War, I was wounded getting out of a helicopter during a bad situation in Vietnam. At that moment, moving in the open meant you most likely would be killed. Despite that, a young marine risked his life to come out and pull me to safety. That’s extraordinary; in that moment where a fellow human being is willing to lay down his or her life to save another, humanity transcends war. I think to one degree or another, Veterans have had a taste of that, certainly if they’ve been in combat. Once you get a glimpse of that selfless love, it stays with you for the rest of your life. It is a gift. 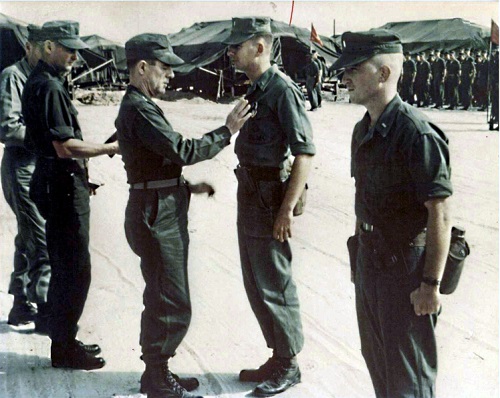 What me and my other co-founders did when we started VVSD was to help ourselves and the other guys who were struggling. Wherever these Veterans in San Diego were, we pulled them in one by one, just like in the rice paddies and jungle. In 2004, after I retired from the business, I began to run combat stress groups at the Naval Medical Center San Diego, which I’m still a part of today. The arrow of service continues its flight.

The idea is not about me. It’s about realizing that we’re all in it together as a society. If you can help someone out, you help yourself. Any way that I can help get Veterans back in the game of life is better on us all because we need Veterans.

We need men and women in the workforce who are loyal, committed, accountable, selfless and can adapt and overcome. Veterans bring all that during and after the military and so it is appropriate that we have this day to remember their contributions with profound gratitude.

The sidebar (sidebar-1) you added has no widgets. Please add some from the Widgets Page